← back to
Greenleaf Music
Get fresh music recommendations delivered to your inbox every Friday.
We've updated our Terms of Use. You can review the changes here.

Here's an excerpt of the title track, featuring a duet with bassist Thomas Morgan. Video by Francesca Furian. 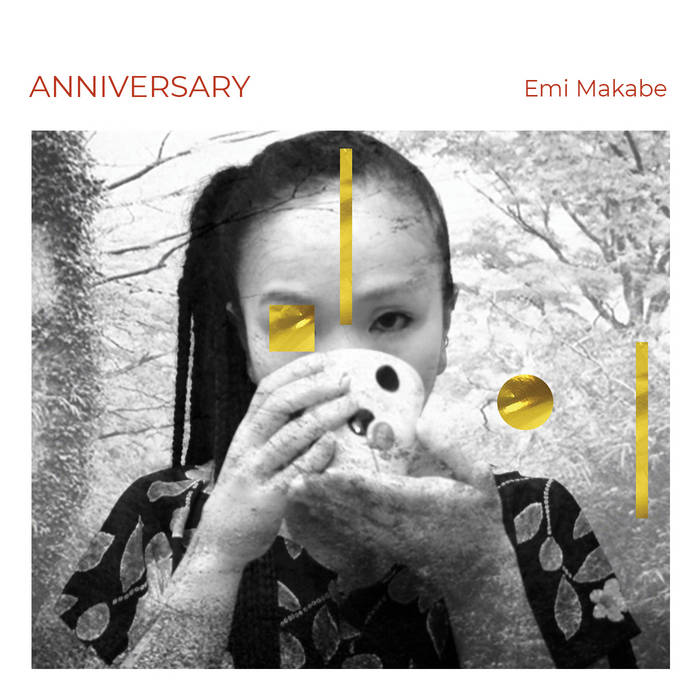 The intimate, alluring art of singer-composer and instrumentalist Emi Makabe is utterly individual, even as it resonates with inspirations ranging from Japanese folk music, jazz improvisation and beyond.

Born and raised in Japan but a decade-plus resident of New York, Makabe releases her debut album Anniversary, featuring her original songs – sung in English, Japanese and wordless vocalese – in airy, artful arrangements, with improvisation naturally part of the mix. The record features Emi on vocals and shamisen (a traditional Japanese string instrument) alongside a trio of New York jazz virtuosos: Vitor Gonçalves on piano/accordion, Thomas Morgan on bass, and Kenny Wollesen on drums/vibraphone.

Along with the shamisen-laced singles “Treeing” and “Flash,” highlights of Anniversary include the jazzy, melody-rich “O Street,” the otherworldly “Mielcke” and the romantic-minded title track. The album also features Emi’s apt setting of “Chimney Sweeper,” the sad-eyed poem by William Blake about a child abandoned.

All music and lyrics written by Emi Makabe (BMI) except “Chimney Sweeper,” music by Emi Makabe, lyrics by William Blake.

All lyrics are available at www.emimakabe.com

Emi Makabe is a Japanese composer, vocalist, shamisen player, and educator based in New York City. Her songs encompass jazz, pop, classical and improvised music, and also reflect her background in Japanese music. Her debut album, "Anniversary," will be released on October 30, 2020. ... more

Bandcamp Daily  your guide to the world of Bandcamp

Guests John Beltran and Kim Myhr walk us through their magical musical adventures.